Ok, I'm putting it here in writing so I can't back out. I'm going to participate in the 31 for 21 challenge again this year (a post per day through October for Down syndrome awareness). I reserve the right to post nothing but a photo, but come hell or high water I will post every day.

So many good things happening...nothing particularly noteworthy but we are all settling into the new routines. The weather is criminally gorgeous, as it often is here in September, and I am trying to enjoy every minute while I also brainstorm ways to get through another winter without any major funks.

Pacey is making great strides in his reading and writing skills. I found a little addition he made to my grocery/to-do list yesterday...he'd written the word "play." I love when he does things like that unprompted, because it reminds me that there is so much going on in his mind that we don't always know about. He is making new friends in second grade, and his best buddy, J, has already asked his mom if Pacey can trick-or-treat with them for Halloween this year. I never really let myself contemplate what Pacey's social life would look like in the future, but I certainly never imagined that he would be the rock star he is. Practically everywhere we go we run into someone that knows Pacey and they never hesitate to come up and talk to him. So awesome. 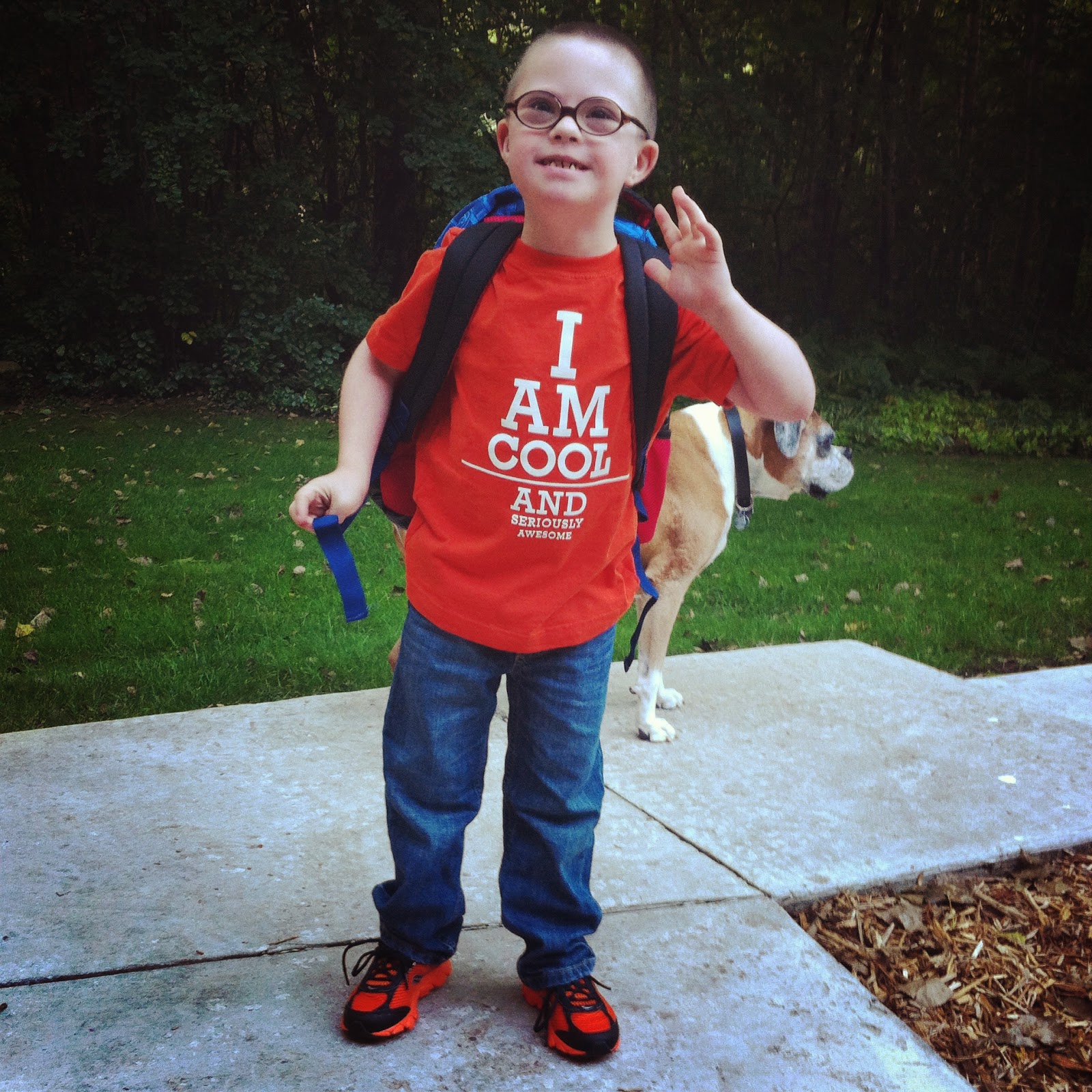 Brighton's rocking the kindergarten world. Her teacher sent an email to me the other day letting me know that during Choice Time Brighton noticed a boy playing on his own and asked the teacher if it would be alright for her to ask him to play so he wouldn't be alone. This made me so proud. Of course I am proud of everything she has and will accomplish academically, but hearing that my girl continues to be empathetic and kind to her peers really makes my heart soar. Plus she's an animal on the soccer field and that's pretty great too. 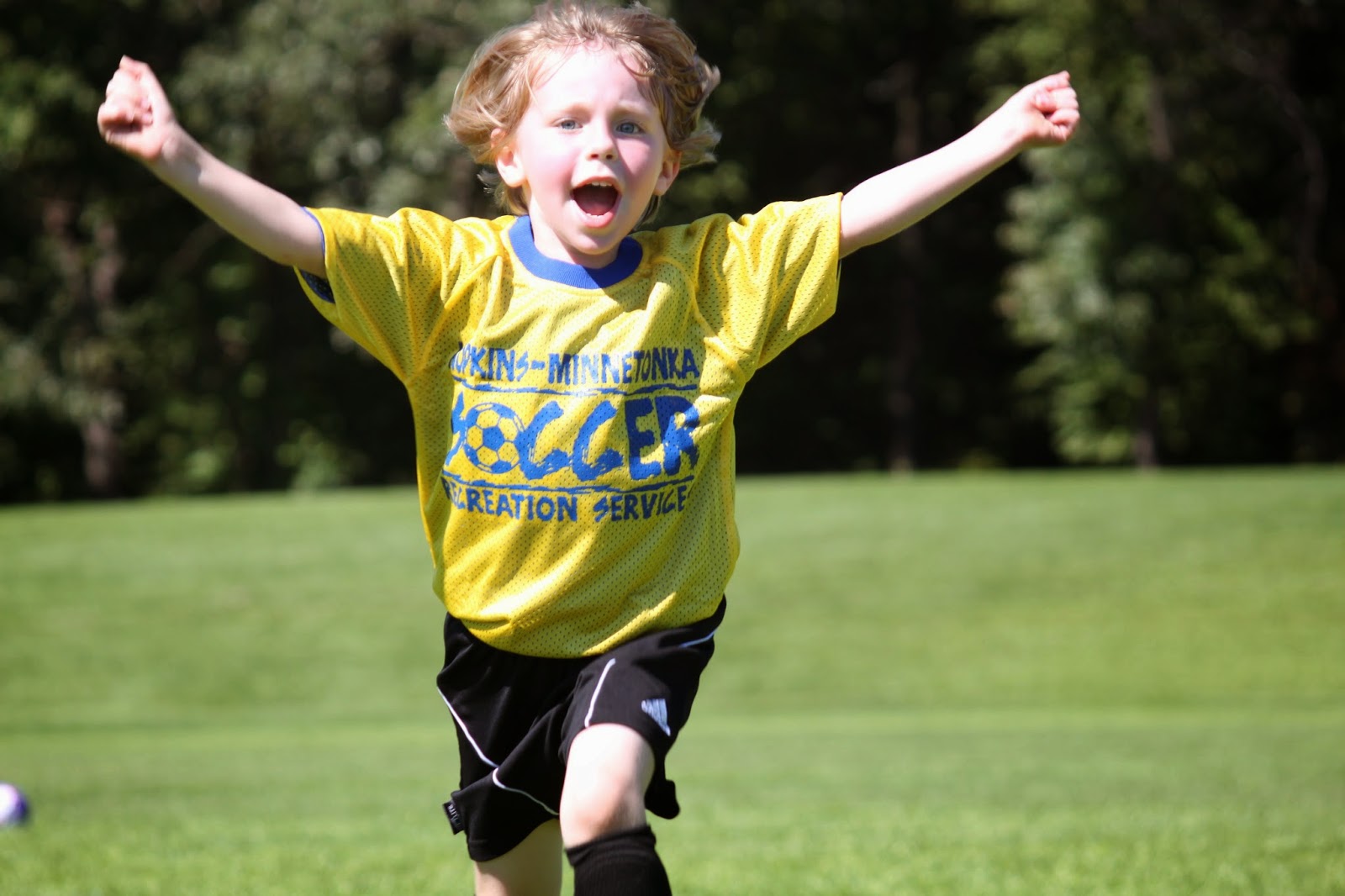 Archer is walking now at 14 months (nicely sandwiched between Brighton's 11 months and Pacey's 22 months) and is starting to be kiiiiiind of a terror. He loves to go around undoing everything I am doing, but beyond that he is showing himself to be both a climber and a hitter (!!) I'm so grateful that he's not in daycare right now because I know I'd be getting notes home about his behavior. I am confident it's nothing more than frustration resulting from his lack of ability to communicate otherwise, but it's not something I've dealt with in a toddler before. He has SUCH a cheeky grin that it's hard to be mad at him, and he still gives the world's best baby hugs but I think I have a challenging two-year-old year in my future with him!

Everything else I better save so I have something to write about starting next week... 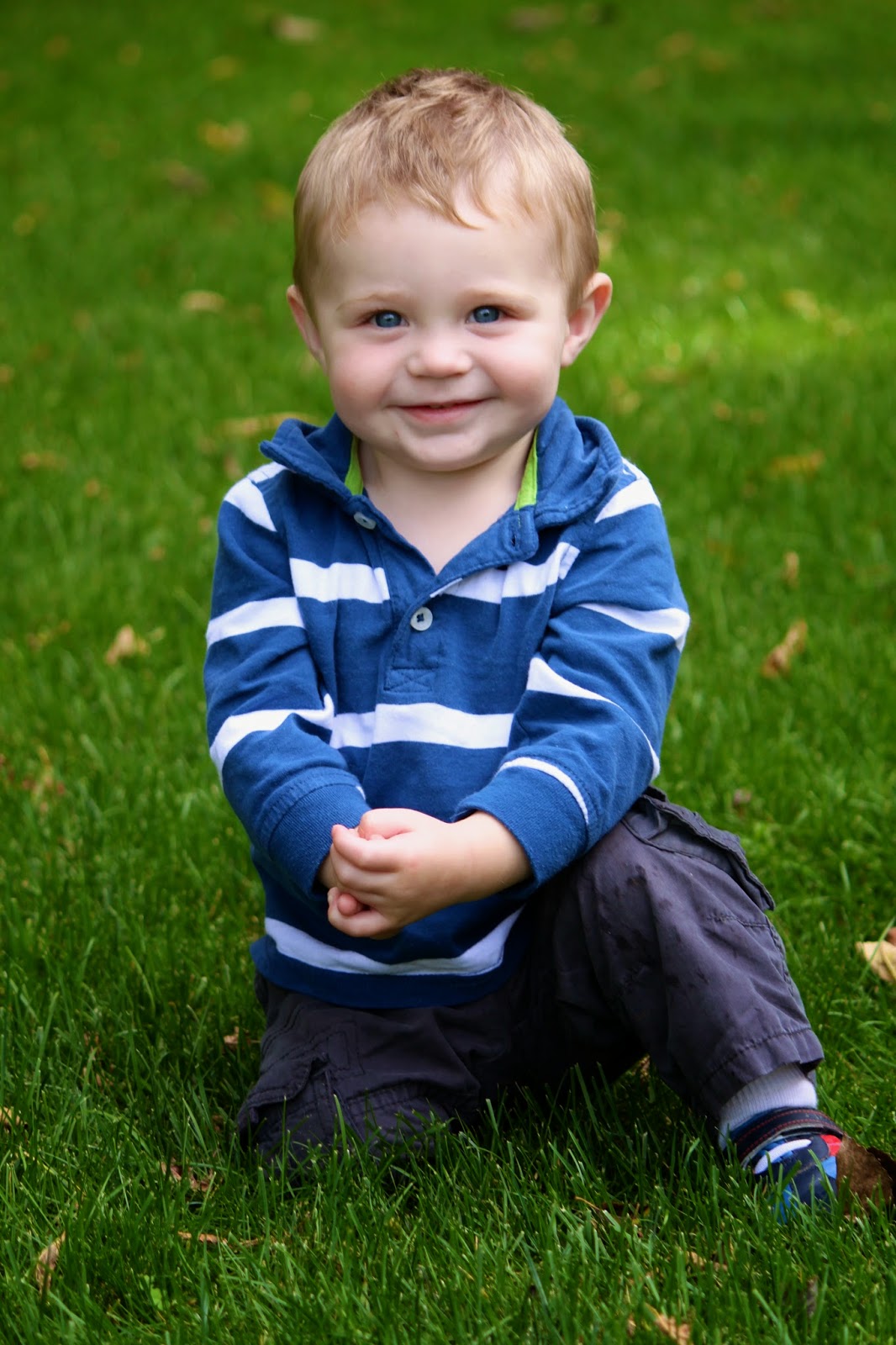 In July of 2010 I quit working and we moved to Minnesota, where I started my stint as a SAHM. This was my little girl then: 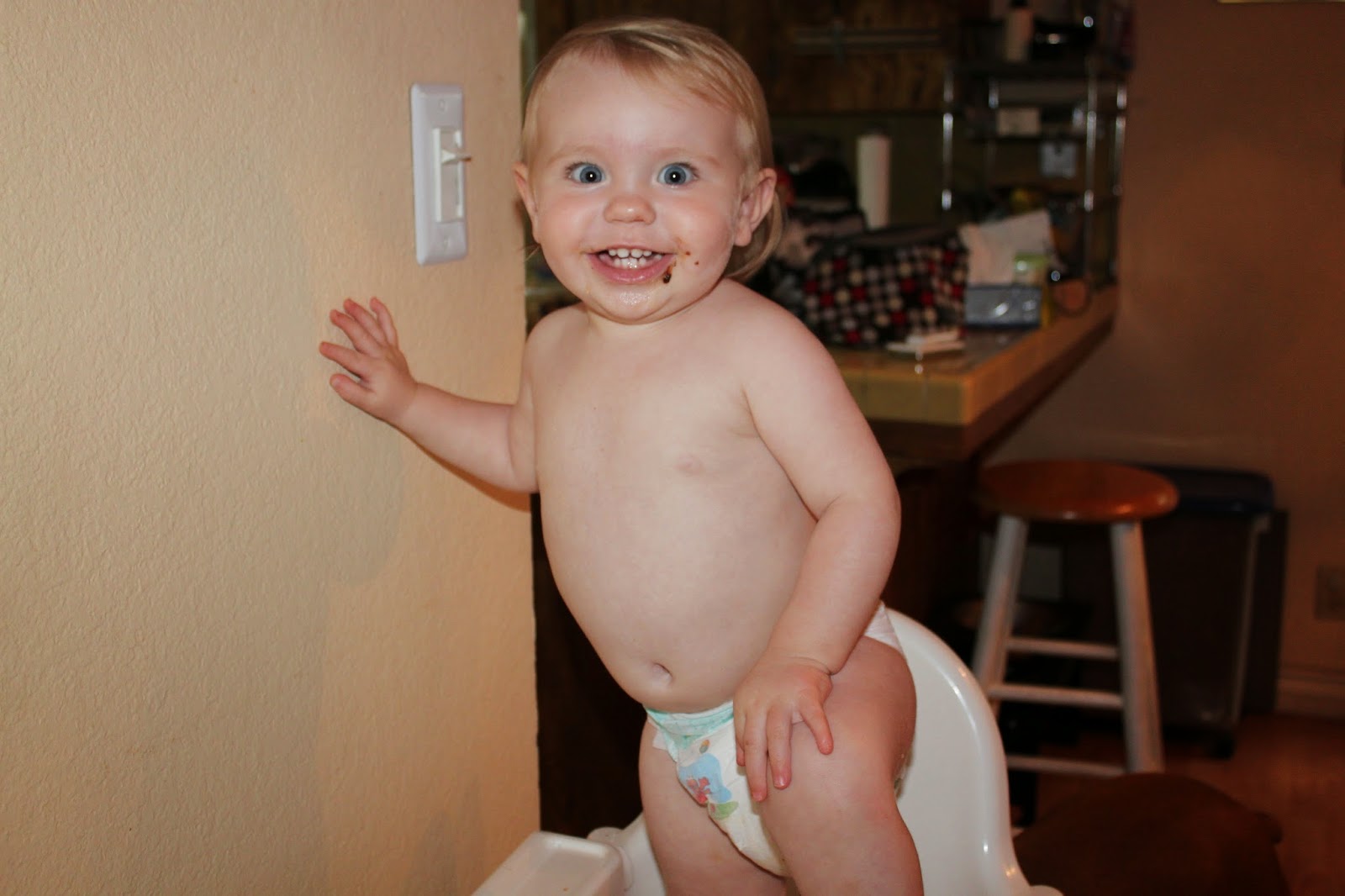 Although she was at preschool for up to three mornings a week between then and now, most of her time was spent with me. I'll be honest, it wasn't always easy. She's high-energy, very extroverted and needs lots of stimulation.

Today Brighton started kindergarten which, as of this year in Minnesota, is a full day of school. I've not been a perfect mom, and there were times that I felt like I wasn't adding a whole lot of value, but I'd like to think I can take just a small bit of credit for the smart, kind, compassionate, enthusiastic and vivacious girl who marched right in and took her seat in the classroom. I'm so proud of her. 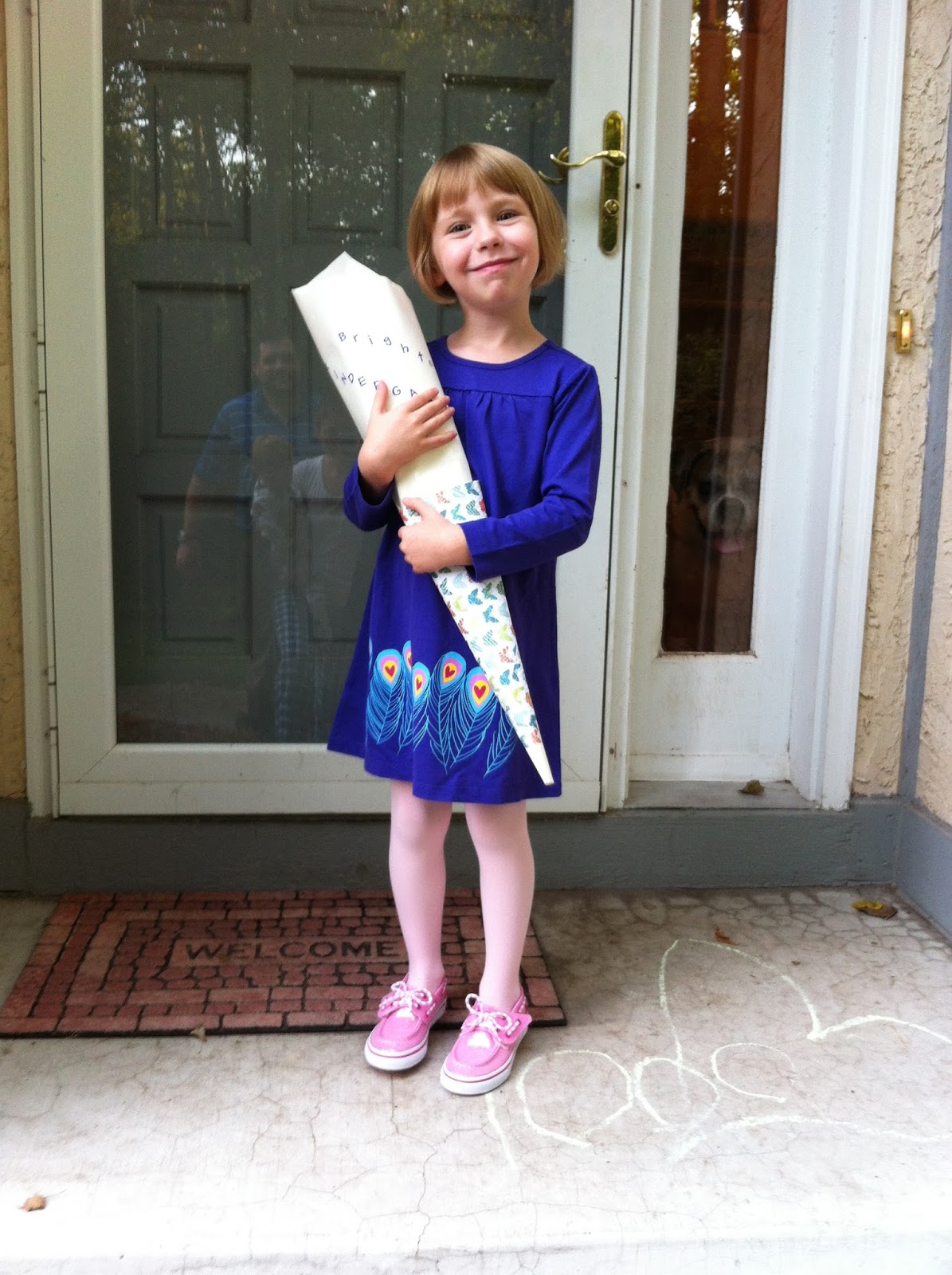 Pacey started second grade today. He was beside himself with excitement. He has a great teacher. His best buddy has the desk next to him. About half the class are friends from his first grade class. His teacher confided that she and the other second grade teacher were duking it out for who got to have Pacey in their class. It's going to be a great year.

Brighton will start kindergarten on Thursday...in our district the first two days of school are used to do kindergarten assessments so she will have her very own first day. I don't know if I've blogged that they will be at different schools, but they will. Pacey attends a school a couple of miles away where they concentrate special education resources and are therefore able to follow a full inclusion model. He receives busing through special education services. Our neighborhood school is about a half mile away and Brighton is not eligible for busing to another school. I thought about driving them both to Pacey's school but then I'd be committed to having Archer there too, since he and B will overlap by a couple of years, and it just seems silly. Both schools are excellent, and this way each has their own turf. I like that Brighton will go to school with the neighborhood kids. I'm going to try walking in the mornings while the weather is nice, and she will ride the bus home (no way am I sacrificing another child's naptime if I don't have to!!) Pics to come on Thursday!

And I get to look forward to lots of quality time with this guy. Can't pretend I'm not happy about it. :) 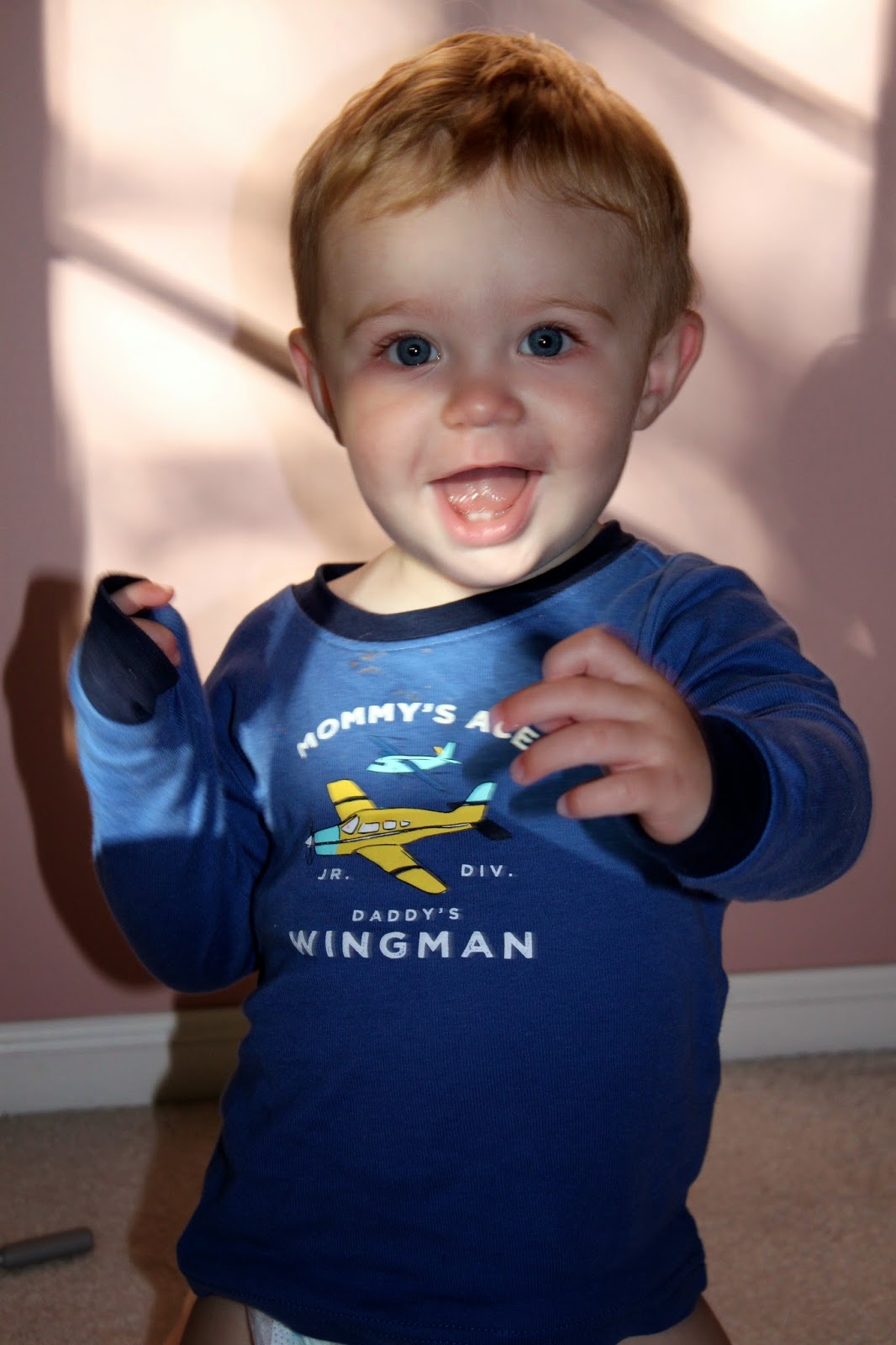